Seniors crowned the best of the best

The best players of the Senior Open by Büroomaailm were announced today in Rae Golf. Players were put to the test with two days in pretty tough weather conditions.

In the most experienced men’s 70+ age group, Maido Pajo (Rae Golfclub) took the historic first title with a total of +26 (87, 83). Second place went to Ülo Pollil (EGCC) with a score of +32 (93, 83) and third place went to Tiit Villig (EGCC) with the same score of +32 (88, 88). The deciding factor in the battle between Polli and Villig was the result of the second day. The three were also awarded medals of the same colour at the Estonian Championships. Results 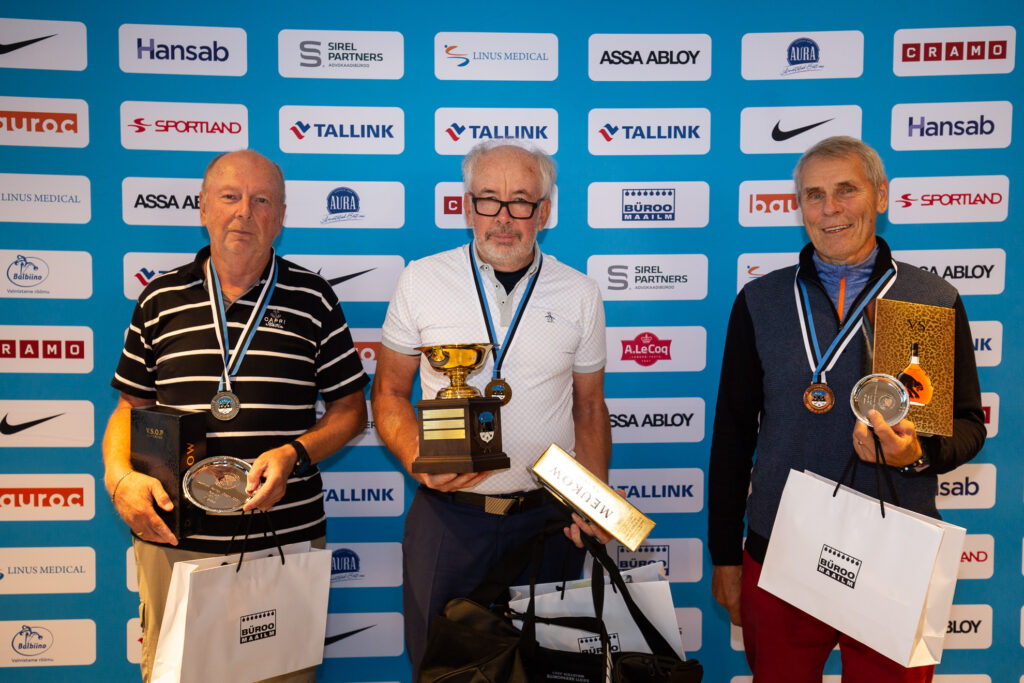 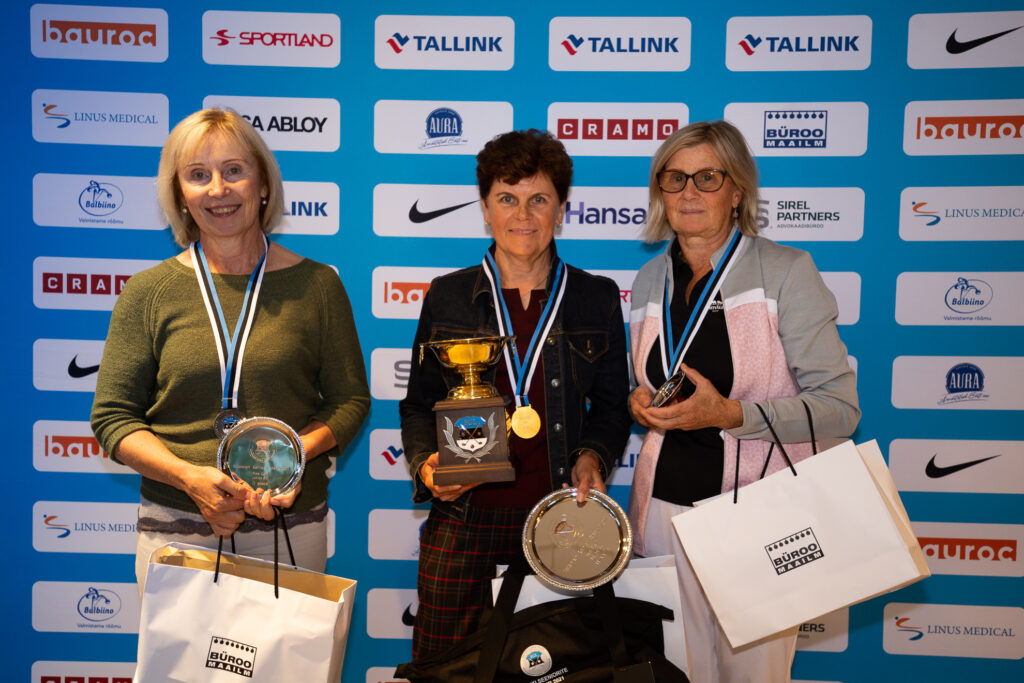 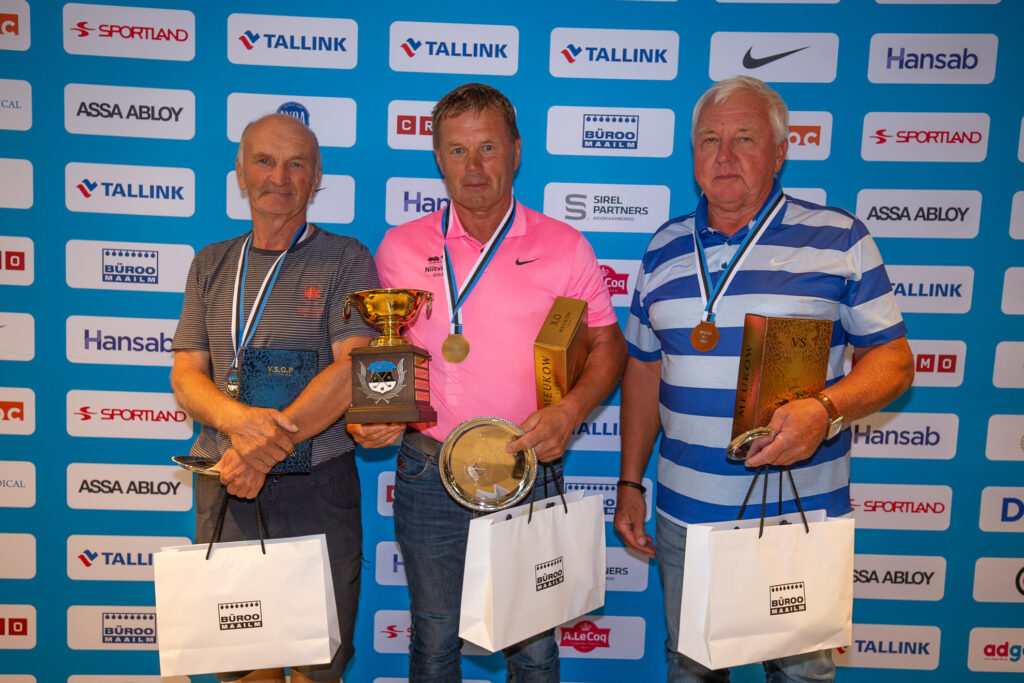 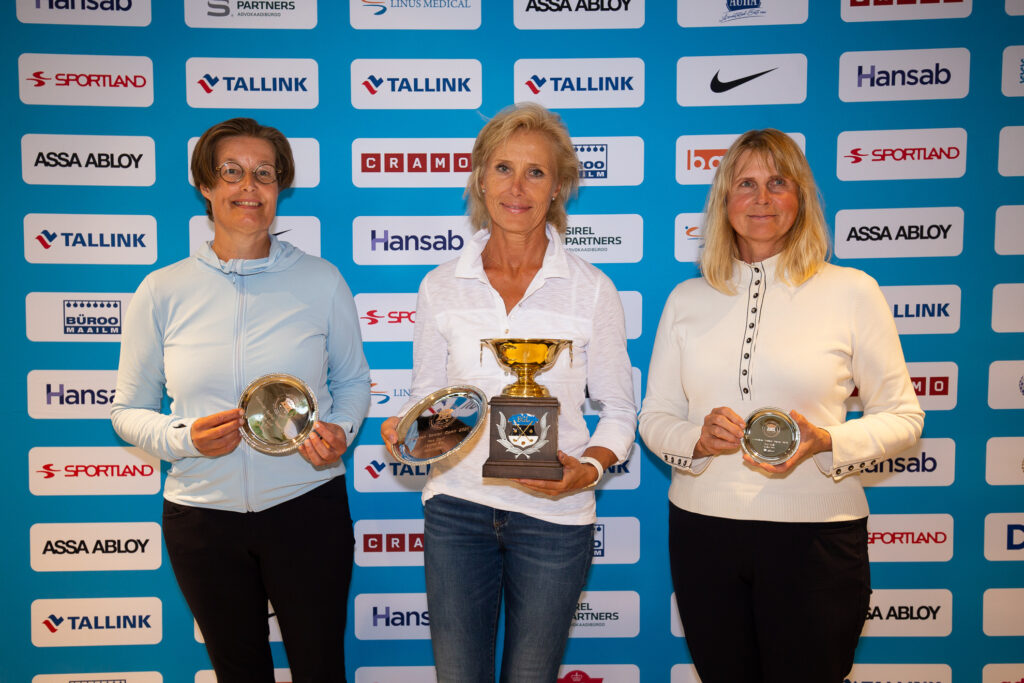 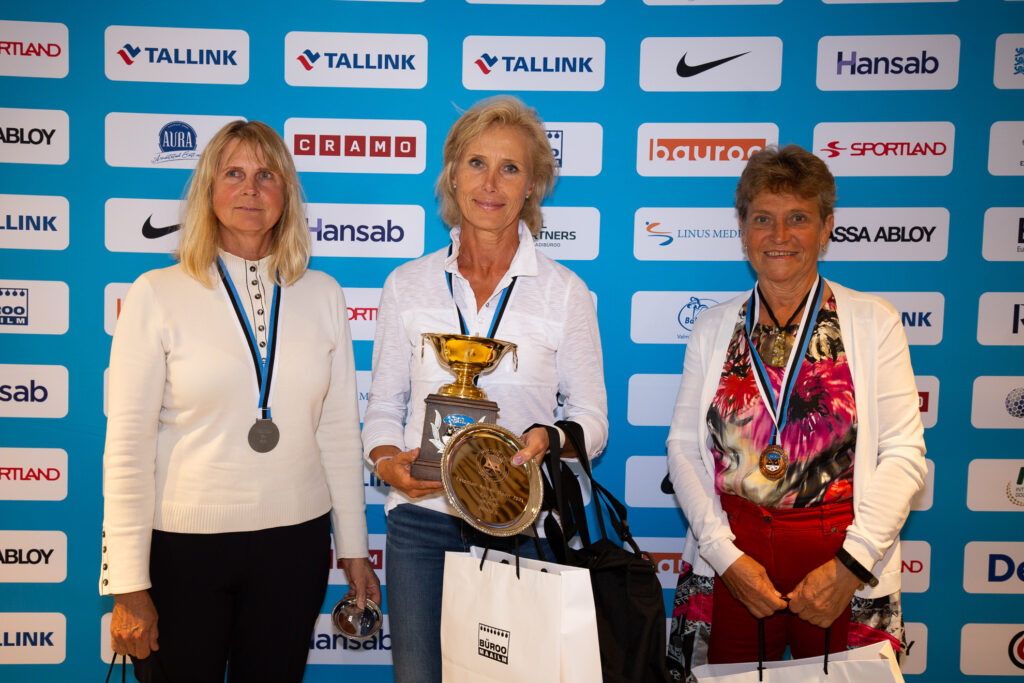 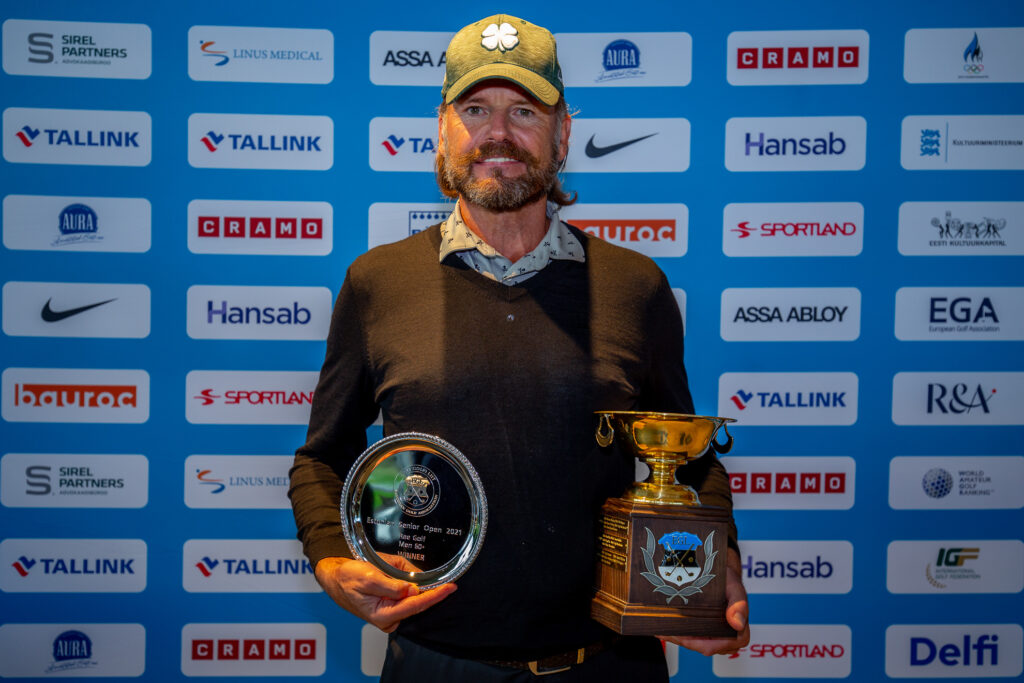 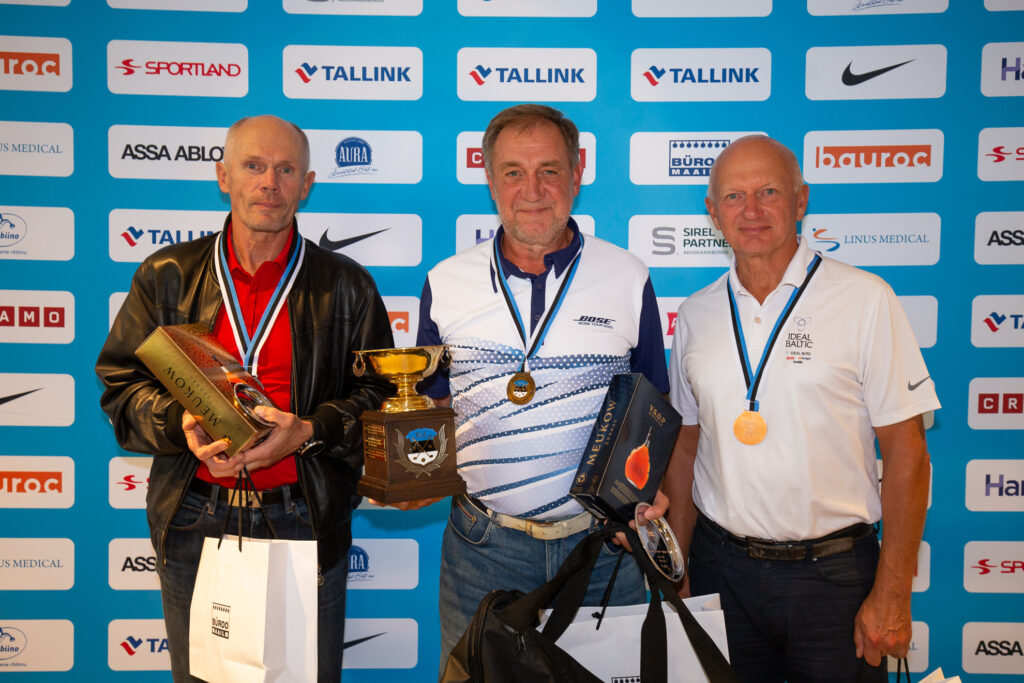 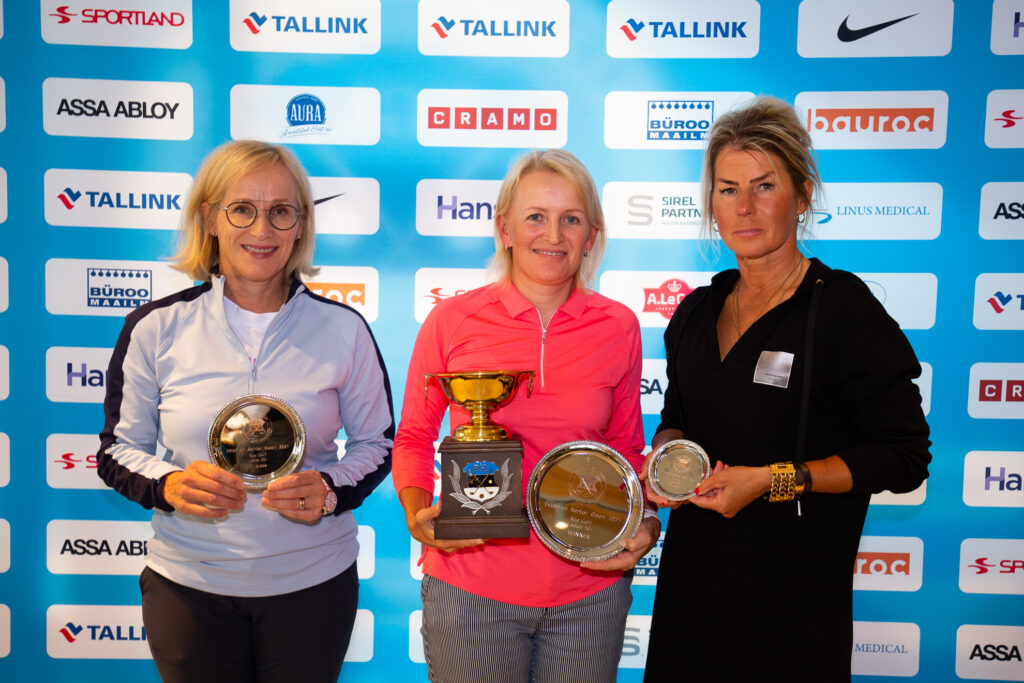 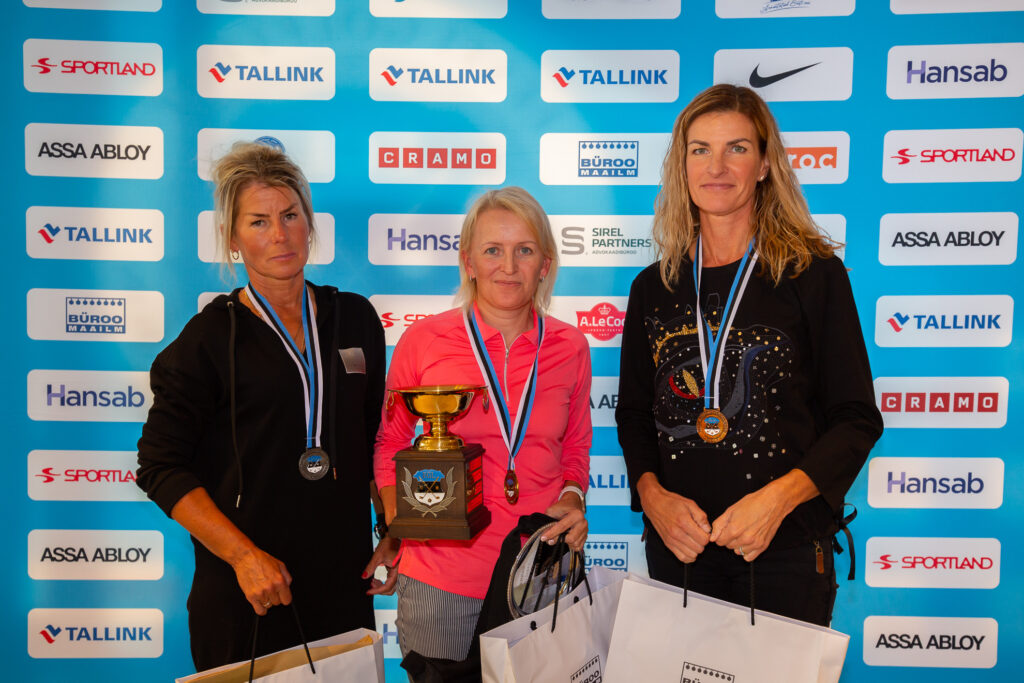 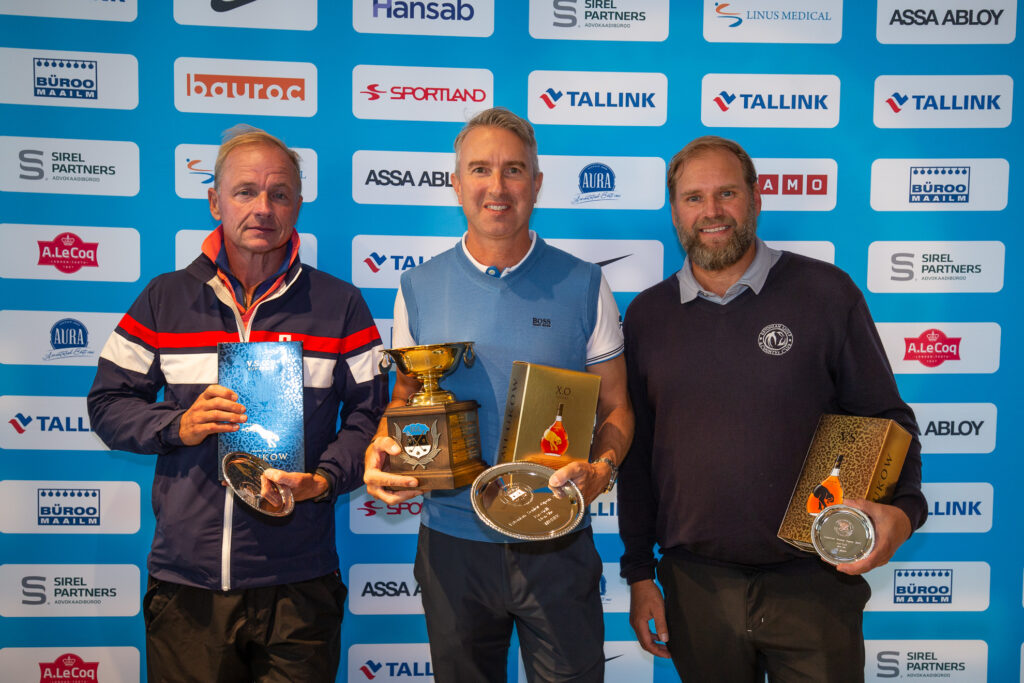 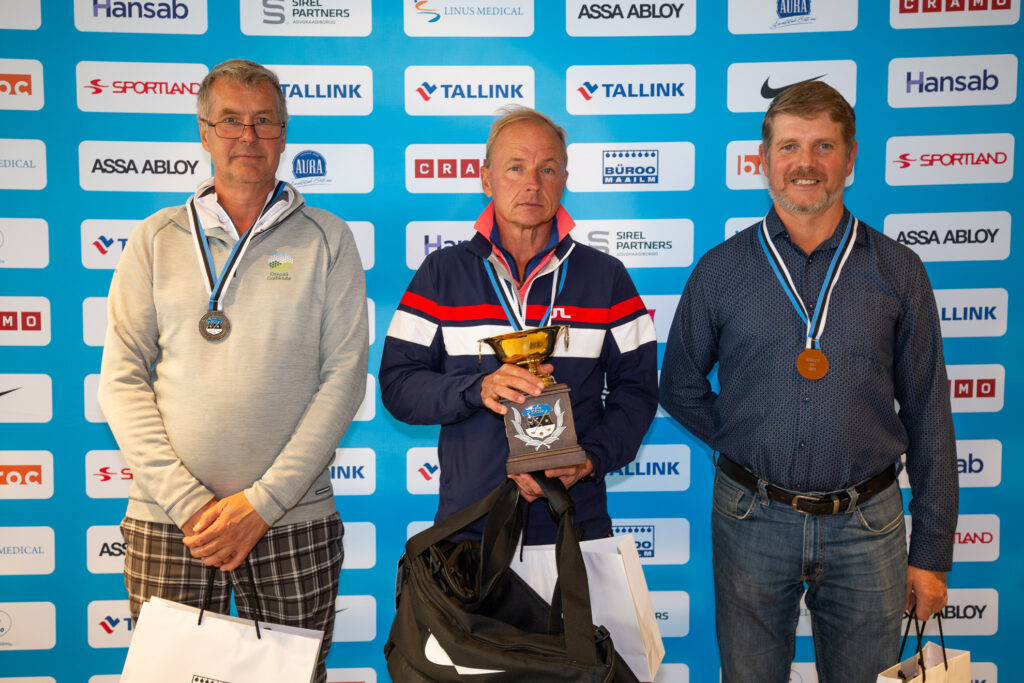 In addition to Büroomaailm, the prize table was set by: Meukow, Casa Cahrlize and Nike.