In Saaremaa, the best seniors and the winners of the Estonian Championship medals were announced. 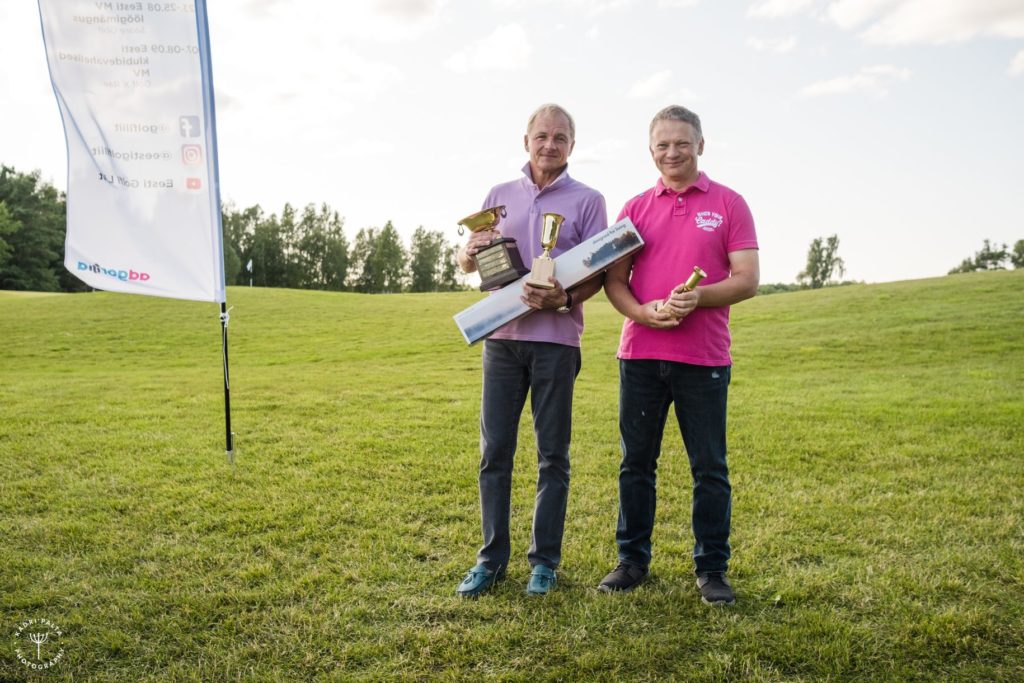 Enn Pääro (Niitvälja Golf Club) won +21 (87, 78) the first place in men’s main class, 50+. Thanks to a good second day Tarmo Villem (EGCC), whose final result was +23 (85, 82), rose to the second place. The same result (83, 84) was also played by last year’s winner Benno Maaring (Otepää Golf Club), but the result of the second day was decisive according to the instructions. Results 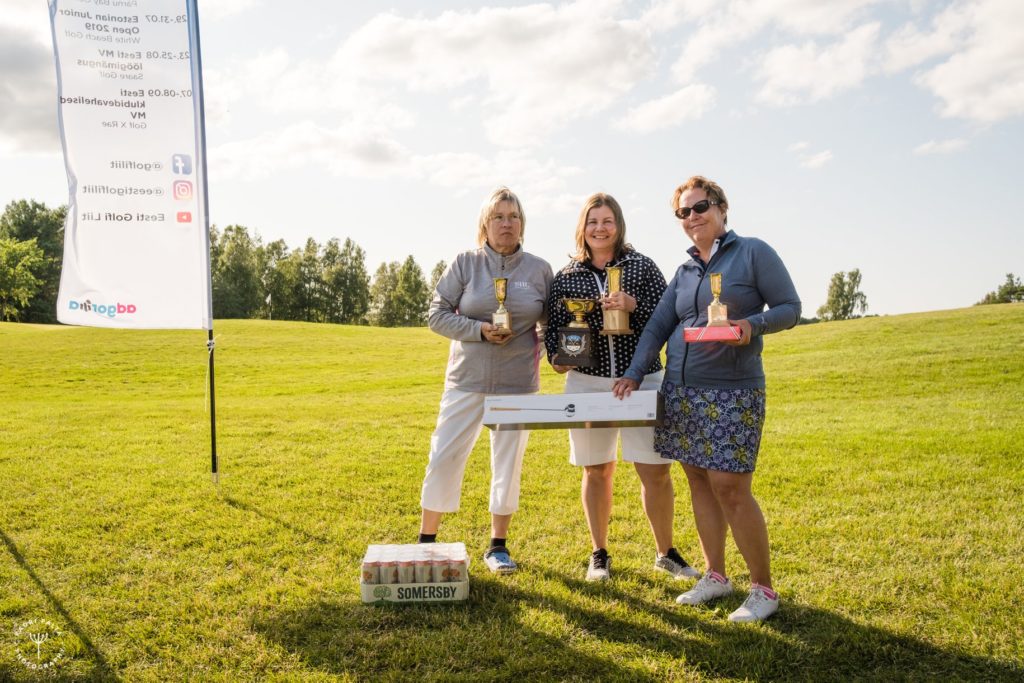 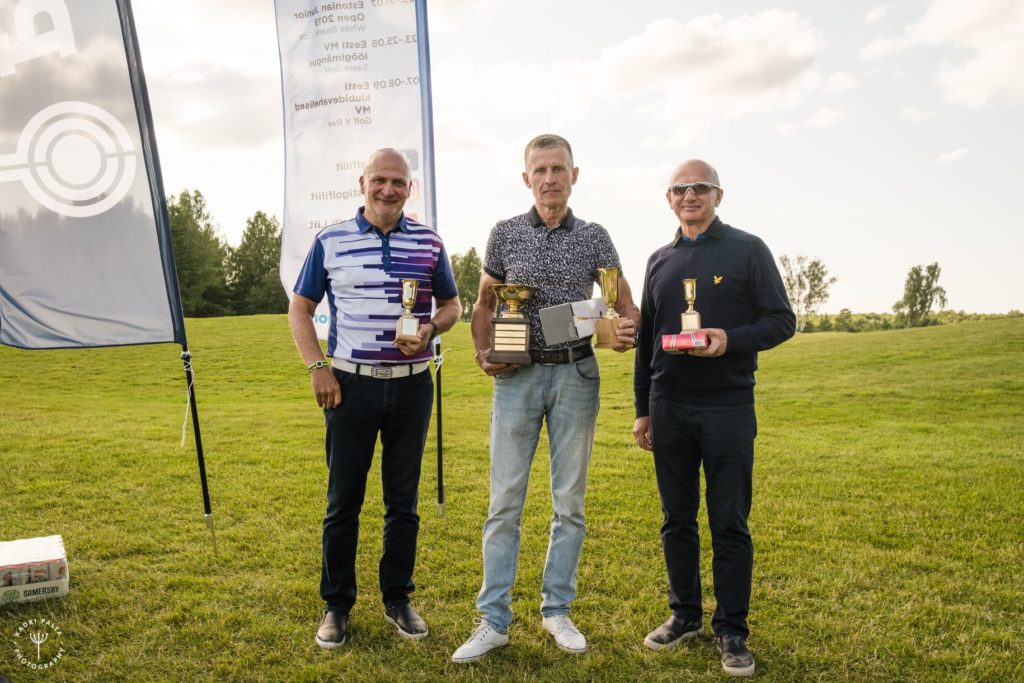 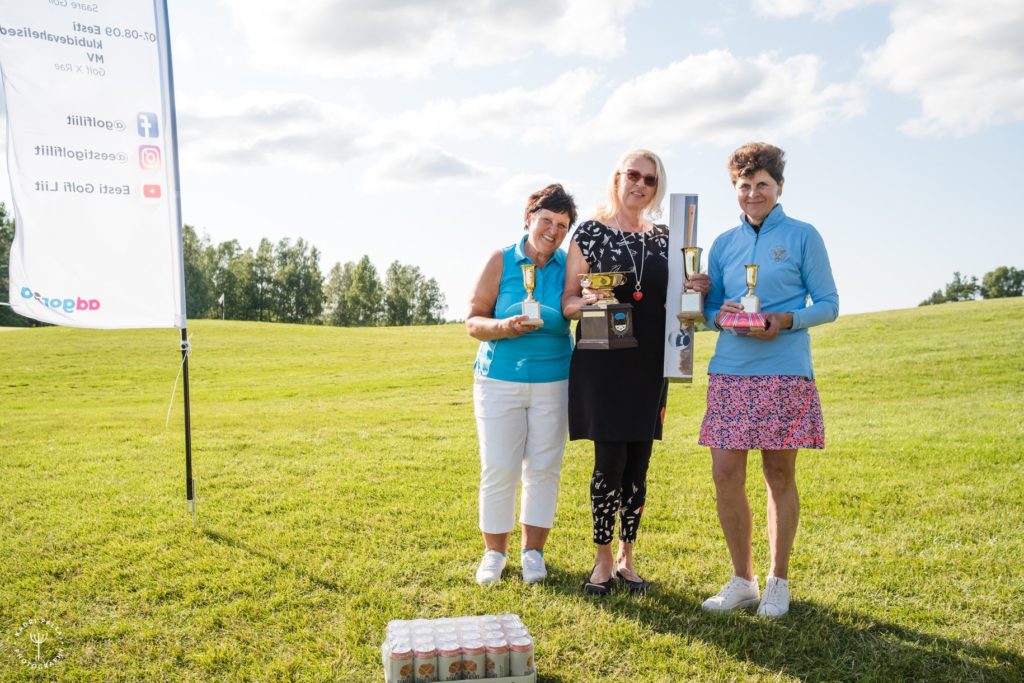 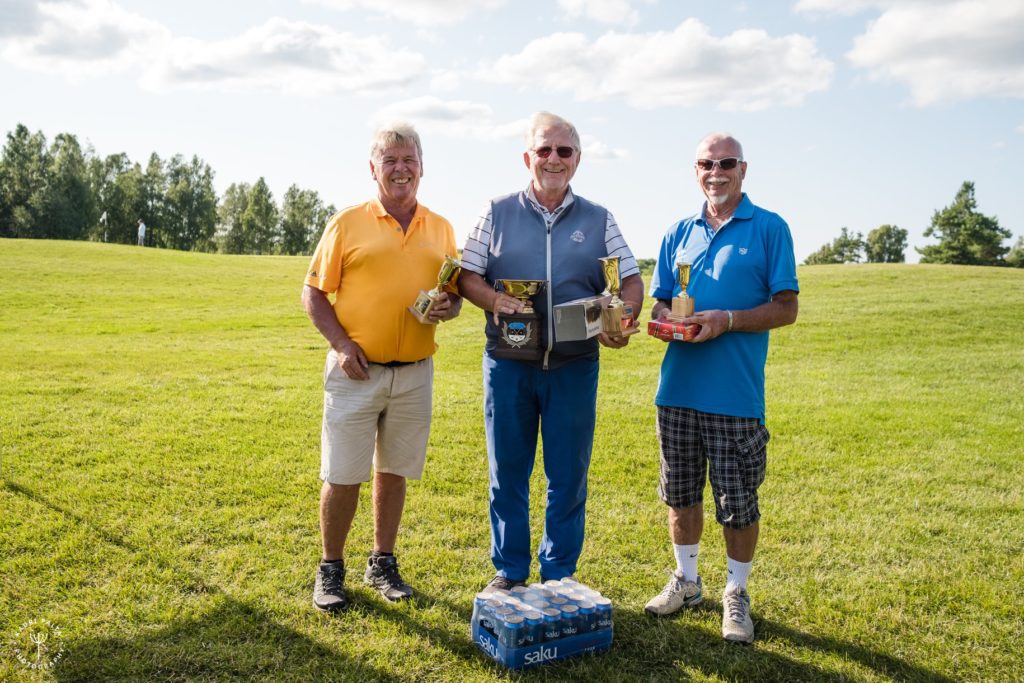