Mattias Varjun won the title with a hole-in-one!!!

The Estonian Match Play Open Championship ended with an awesome finish when Mattias Varjun finished the 14th hole with a hole-in-one, defeating Kevin-Christopher Jegers with 6 holes. Both players are from Niitvälja Golf Club. The hole-in-one shot was made with the Iron-8 at a distance of 138 meters. Third place went to Richard Teder (EGCC), who defeated Finn Sami Laattala (Tapiola Golf) in the bronze battle 3&2. On the seventh hole Richard made his first eagle.

Comment by Mattias Varjun: “The qualifying round was complicated and the weak position meant that you had to play with strong opponents right from the start. However, I knew I was playing well and it was good that I was able to play one game more on the first day of the competition. In the match play I managed to keep up my gameplay most of the time and didn’t make a lot of mistakes. In difficult situations, I was able to hit good shots to tilt the game towards myself. I definitely did my best in the finals. It is always nice to receive an award and make a speech in front of a larger number of people. ” 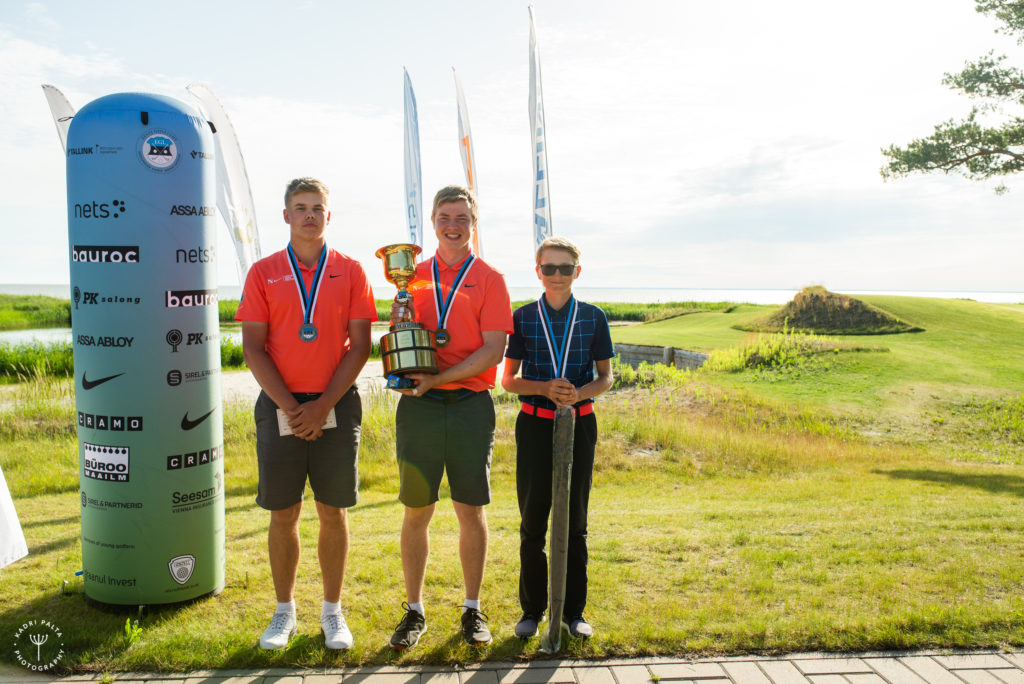 Mariliis Palm’s comment: “The competition went well from day one. With the finals, I was very pleased, all the shots were like I planned and the putts went all in. I played a great golf round first time in a while. ” 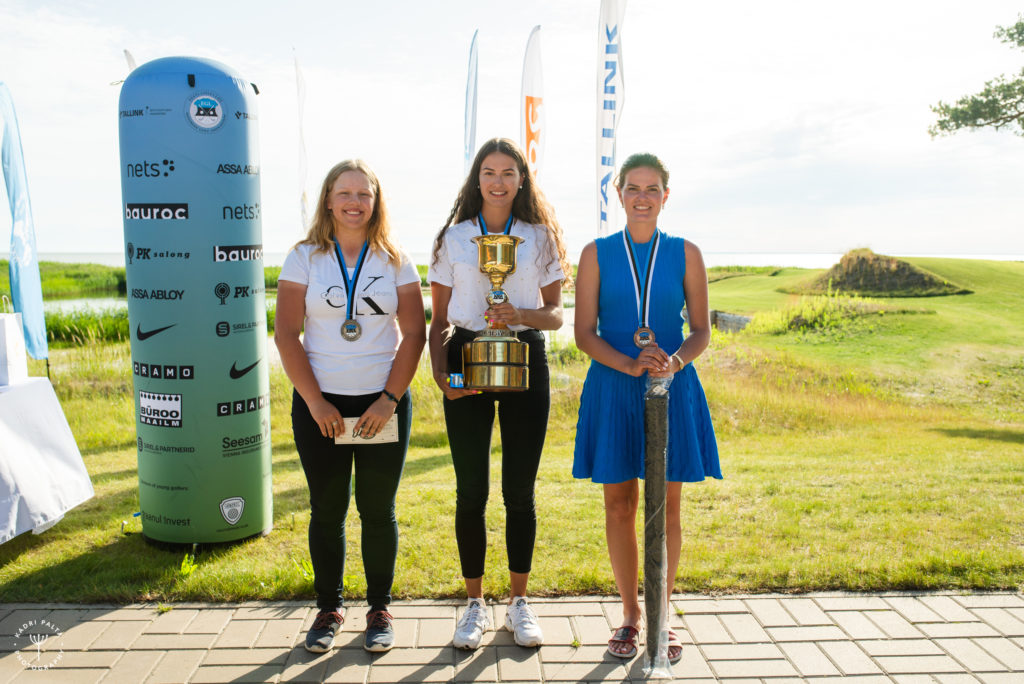 In the mid-amateur class, Kristo Tullus (Rae Golf Club) defeated the captain of the EGCC Janar Toomesso in the final with 5 & 4. Joel Rothberg was in the third place, Niitvälja Club Captain was better and won Janno Sild the president of Rae Golf Club with numbers 2 & 1. 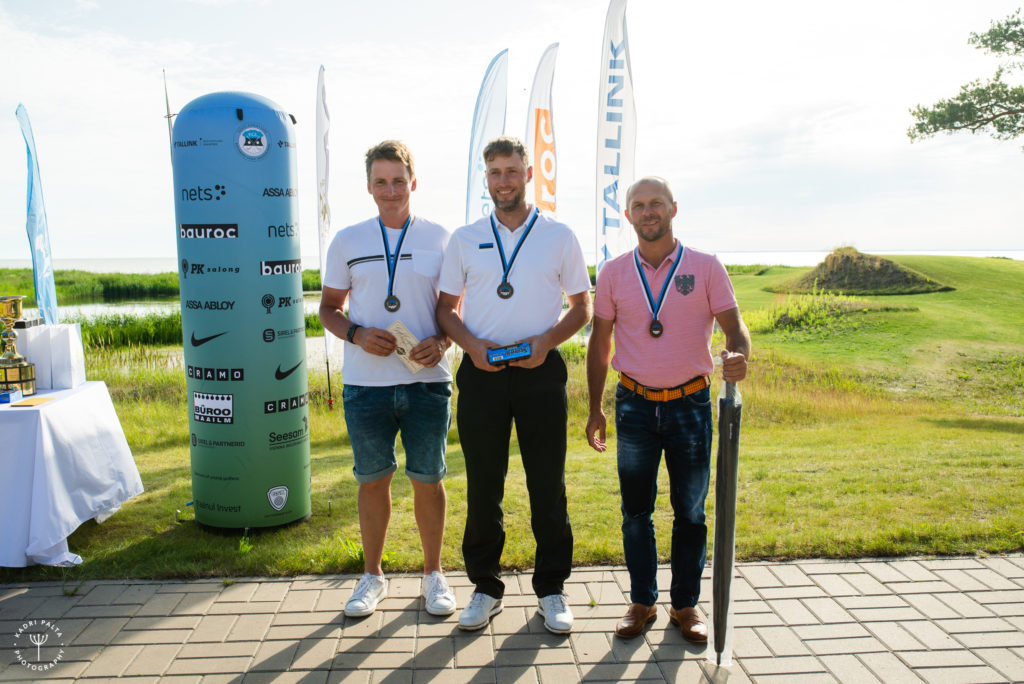 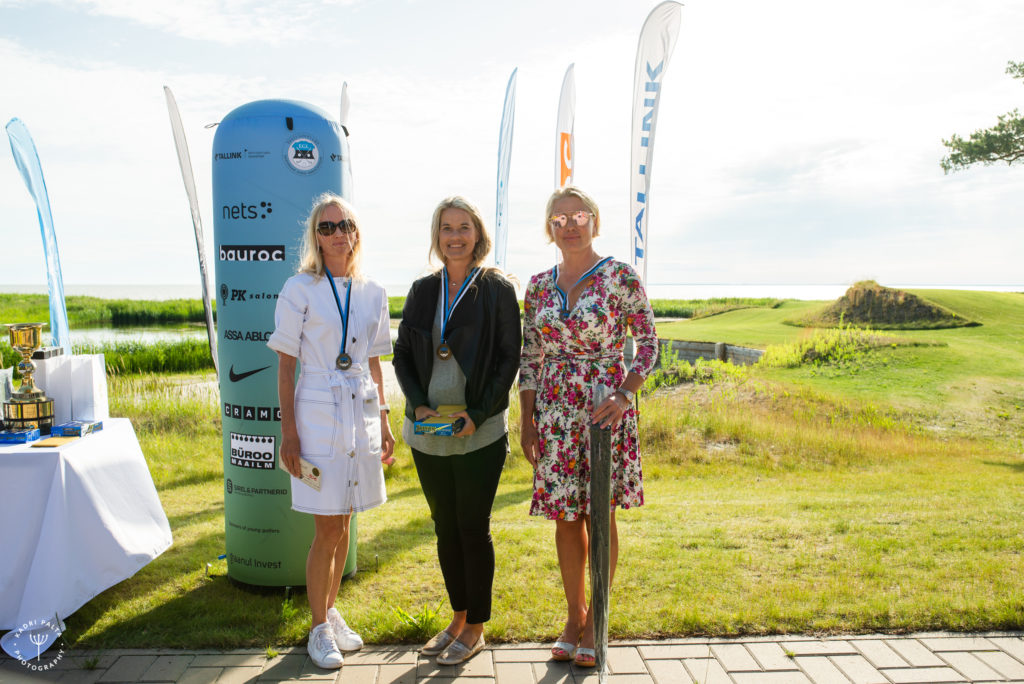 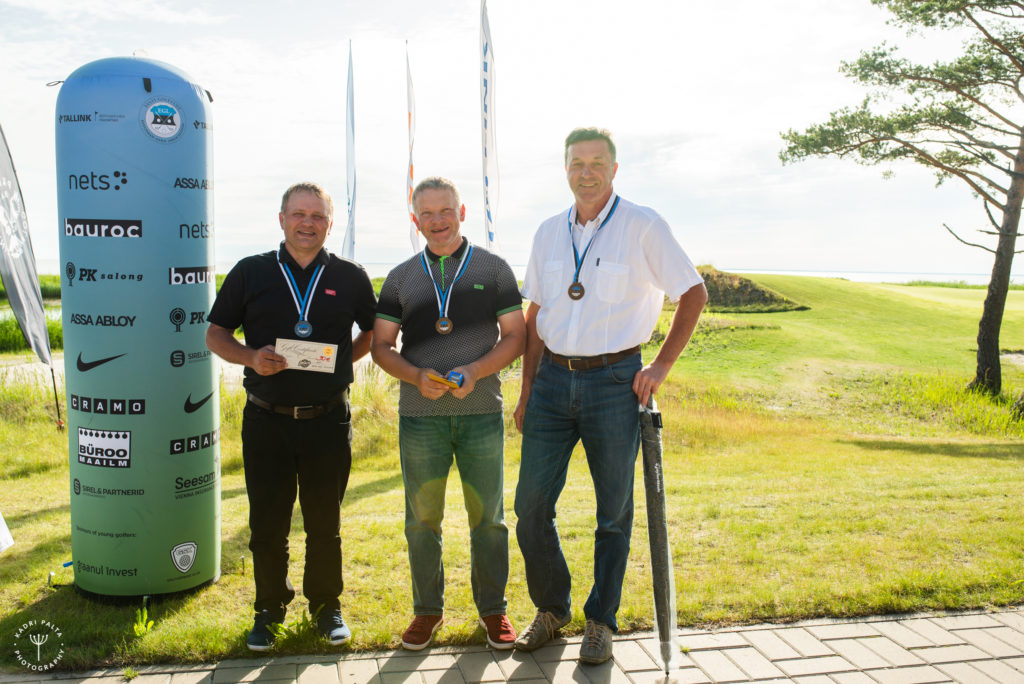 The winner of the first-ever female senior class was Küllike Varik, who in the finals was better than Kai Thornbech, winning with 6 & 5. Both are in the Niitvälja Golf Club. Third place went to Lea Schmidt, winning Karin Mängel (Niitvälja Golf Club) 5 & 4. 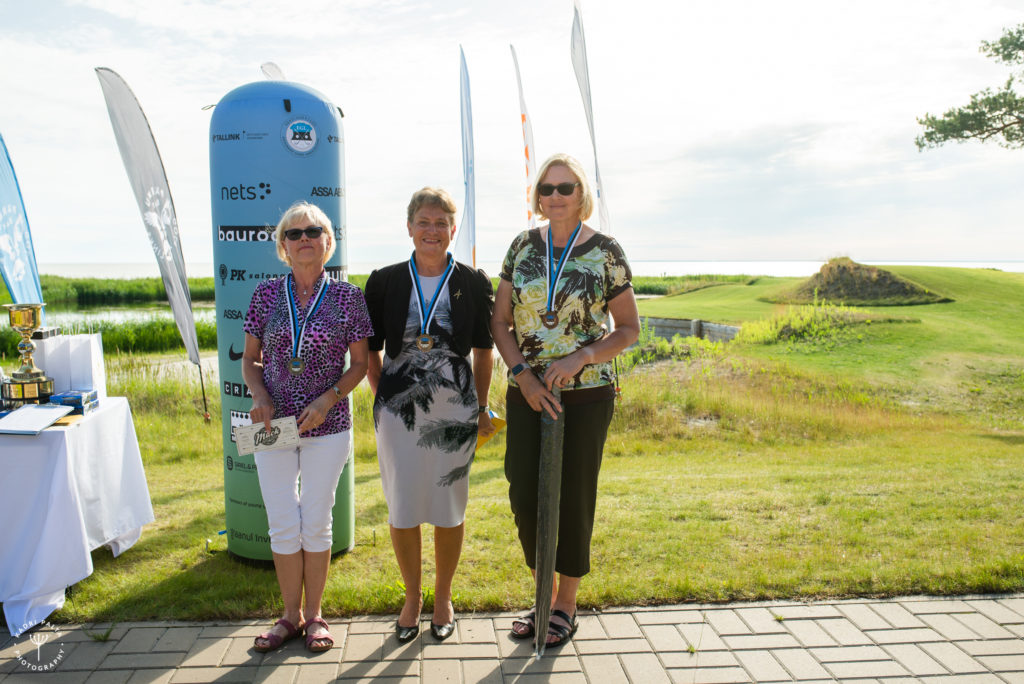 A total of 120 players took part in the competition at Pärnu Bay. In addition to the hole-in-one on the second day, a rare albatross was made. It was made by Rainer Boberg.